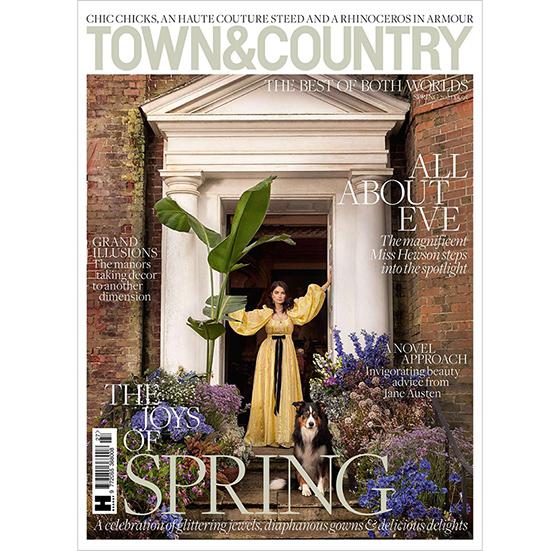 Hearst will be closing the British version of Town & Country magazine and eliminating one out of five jobs in the UK as part of a general cutback.

Facing a decline in print consumption, Hearst will kill the UK edition ;aunched in 2014, according to City A.M. Hearst’s other UK titles are Cosmopolitan, Elle, Men’s Health and Good Housekeeping.,

Hearst stated: “Our well-diversified and stable parent company has enabled us to stand by our employees through the worst of the health crisis by protecting jobs and benefits,” the report continues.

“While our path to the future has not changed, the pandemic has accelerated trends in consumer behavior and media consumption, and we need to further transform our organization to better serve our audience and advertisers and invest in growth areas,” it added.

Last week, Hearst said in a staff memo it was offering voluntary buyouts to employees, but  if enough volunteers fail to come forward, layoffs could follow, according to according to the New York Post.

The offer reportedly will be made to 600 employees out of the 2,200 in the magazine division and at the digital ad agency iCrossing, the HearstMade branded-content group. Editorial staff reportedly will not be affected, but City A.M. reports sales and marketing workers will suffer.

“While our goal is to solicit enough volunteers, it is possible that involuntary departures may occur later this spring,” Hearst Magazines president Debi Chirichella said in a memo to employees.