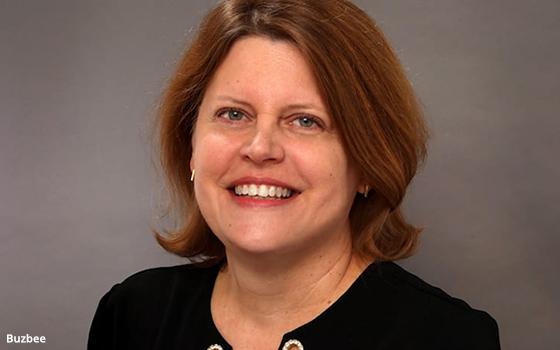 Sally Buzbee has been named executive editor of The Washington Post, replacing Marty Baron who left in February. The first woman in this role, she will join the paper on June 1.

Previously, Buzbee served as executive editor-senior vice president of The Associated Press. Before that, she was the AP’s Washington bureau chief.

In 2012, under her leadership, the AP’s Washington bureau won the Pulitzer Prize for investigative journalism for its reporting on the surveillance of Muslims in and around the city by the New York City Police Department.

In addition, Buzbee served as the AP’s Cairo-based Middle East bureau chief, overseeing coverage of the Iraq war and other conflicts.

“Sally brings to her new role an exceptional record of achievement and tremendous wealth of experience,” says WaPo publisher-CEO Fred Ryan in a memo to staff.

Ryan adds Buzbee “has a deep appreciation of the investigations for which the Post is renowned, having led award-winning reporting teams whose work has held powerful institutions to account.”

“The Washington Post is an institution with a rich journalistic legacy that is on the cutting edge of digital media. This puts The Post at the forefront of journalism’s future and presents an enormous opportunity for growth,” Buzbee states.

The influential publisher Katharine Meyer Graham led The Washington Post, her family's newspaper, from 1963 to 1991. She was a crucial voice in WaPo's Watergate coverage.