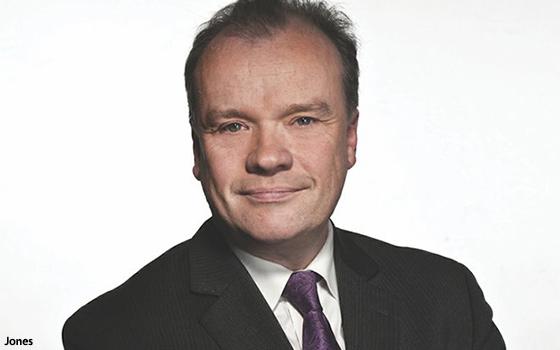 The game of editorial musical chairs continues at Tribune Publishing with fewer and fewer chairs being visible.

The Chicago Tribune reported last week that almost 40 journalists there have accepted voluntary buyouts in the wake of Alden Global Capital’s $633 million acquisition of parent Tribune Publishing. Included are both union and non-union personnel.

But there are some notable exceptions.

Jones, who has covered theater for two decades, replaces Kristen McQueary, who resigned when she was turned down for a buyout.

Despite the promotion, “I’m still the theater critic, which is important to me and the paper, and I will review the major shows as I have for the past 20 years,” Jones says, according to Feder.

In another appointment, former books editor Jennifer Day has been named features editor of Chicago magazine, which is also owned by Alden. Day had reportedly accepted a buyout.