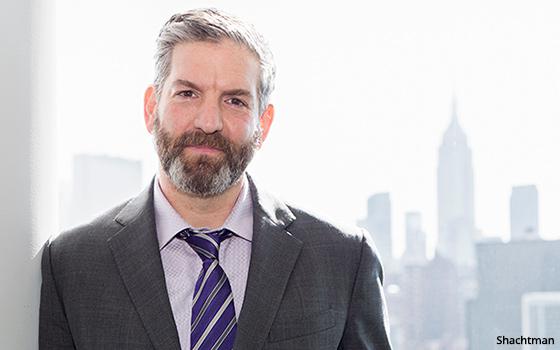 Rolling Stone gets a new editor-in-chief on Sept. 8: Noah Shachtman, who has served in the same role at The Daily Beast since 2018.

Shachtman will be responsible for content and editorial strategy while managing the staff of reporters, editors, videographers and designers. He will report to Gus Wenner, president-COO.

One of Shachtman’s skill sets is “running a digital first operation, which will be critical to our continued growth," Wenner states.

As a journalist, Shachtman has reported from Iraq, Afghanistan, Russia and other spots, and has written for TheNew York Times, The Washington Post, and the Wall Street Journal and served as a contributing editor for Wired.

He also served with the Bill Clinton presidential campaign in 1992 and played as a touring musician.

"Rolling Stone changed my life,” Shachtman states. “Its music journalism helped push me to play in bands for real. Its conflict reporting gave me a north star to aim for when I was a national security reporter. Its gonzo political journalism inspired me as an editor.”

Rolling Stone, which is owned by Penske Media Corporation, reaches an audience of 60 million people per month. The magazine was founded in 1967 by Jann Wenner, father of Gus Wenner.