Sensor Journalism Proves Its Worth In Portland Homeless 'Sweeping' Episode 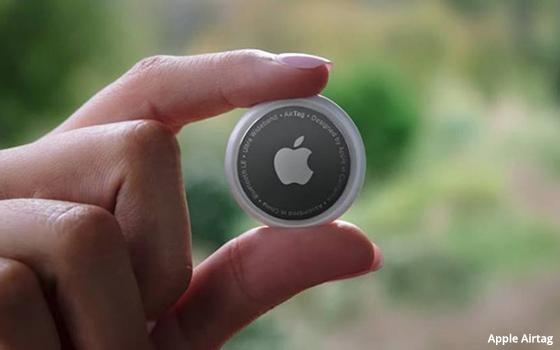 Sensor journalism, a much-celebrated trend about six years ago, remains popular, and may be even be stronger. That's thanks to evolving and less expensive technology, according to Nieman Lab.

Case in point: A recent effort by a lawyer to salvage possessions grabbed from the homeless when they were being cleared out of a park in Portland, Oregon. The episode was reported in The Portland Tribune.

Attorney Michael Fuller attached Apple Air Tag tracking devices to personal items owned by the campers, with their permission prior to their removal by a city contractor.

The wireless location signals showed that some of the possessions ended at a waste transfer station, in violation of Oregon law.

The tracking technology provides “proof positive” the contractor broke the law “and took property that was perfectly clean and sanitary, and belonged to homeless people and took them to the dump,” Fuller said.

Nieman Lab notes that while “this particular bit of sensor investigation was done by a lawyer rather than a working journalist, you have to appreciate the simplicity of it. No need to hack any Arduinos or buy any customer ‘eggs.’ This was literally as easy as buying a little $29 widget from the Apple Store and tying it to something.”