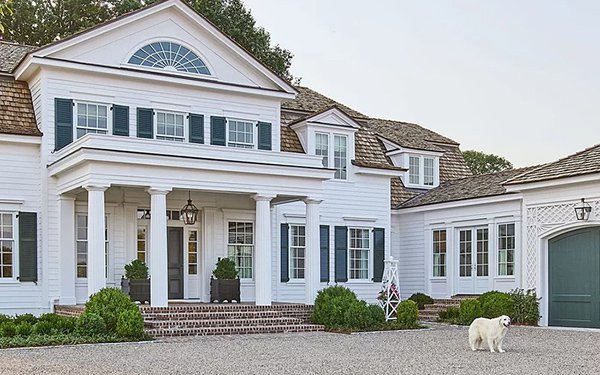 Meredith’s Southern Living has announced its 2021 Idea House and is featuring it across various channels, including print, digital and TV.

The house in Louisville, Kentucky, will be the cover story of Southern Living’s October issue, arriving on newsstands Sept. 17. In addition, it will be the subject of a half-hour special on Meredith TV stations hosted by Ivy Odom, the star of Southern Living's new "Hey Y'all" video series starting Sept. 25.

“This year we focused on the concept of a ‘forever home,’ the kind of place you’d never want to leave,” states Sid Evans, editor in chief of Southern Living.

Evans adds the house, which overlooks the Ohio River, “overdelivers on its promise to meet the evolving needs of daily life.”

The 5,545-square-foot house has five bedrooms, five full baths, two half baths, a media room, a children’s study and porch space. It will be open for tours.

The October issue includes 30 photos of the home within 13 pages of interviews and reporting. Additional photos are available at southernliving.com/ideahouse.