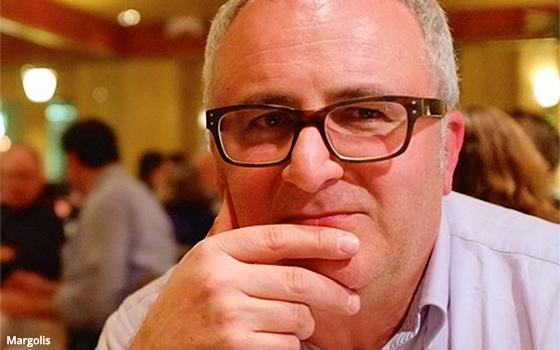 Margolis will cover the latest tech launches in a biweekly column, as well as write features, using the irreverent style he displayed when writing for F.T.’s How to Spend It magazine, Air Mail states.

Margolis is also the author of "A Brief History of Tomorrow," on the history of futurology. He is based in London and New York.

The glossy, hip Air Mail was launched in 2019 by Carter, the former editor of Vanity Fair. He co-edits it with Alessandra Stanley, a former foreign correspondent and critic for The New York Times.

In addition to covering beats from crime to fashion, Air Mail focuses on the arts and cultural happenings in the Arts Intel Report (AIR). Air Mail bills itself as the “digital weekly that unfolds like the better weekend editions of your favorite newspapers.” Visitors to the site are offered four free issues.

Earlier this year, Axios reported that Air Mail expects to add 10 staffers in 2021 to the 30 it has now. In addition to the flagship title, which carries an $80 subscription price, Air Mail publishers newsletters on culture and books.