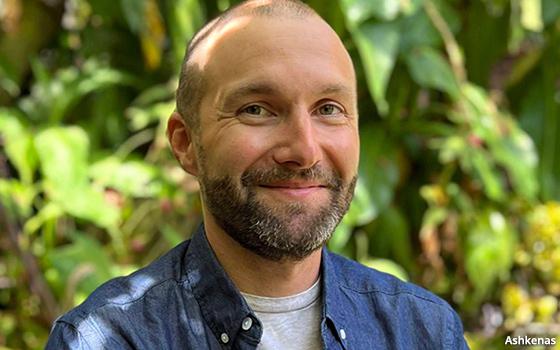 Jeremy Ashkenas is returning to The New York Times—as graphics director for Opinion, the paper said in a post.

In addition to overseeing the graphics team for Opinion, he will collaborate on visual journalism.

Ashkenas previously worked in the Times newsroom as a graphics editor and interactive news editor. Most recently, Ashkenas served as principal engineer at Substack, and has also worked at Observable.

Prior to initially joining the Times, Ashkenas was lead developer at DocumentCloud, a nonprofit tool that helps journalists publish primary source documents to back up their reporting.

Ashkenas worked on numerous stories while at the Times, “sometimes as a reporter, sometimes as a designer and developer, and sometimes as all three,” states Steve Duenes, deputy managing editor in charge of visual journalism in the newsroom.