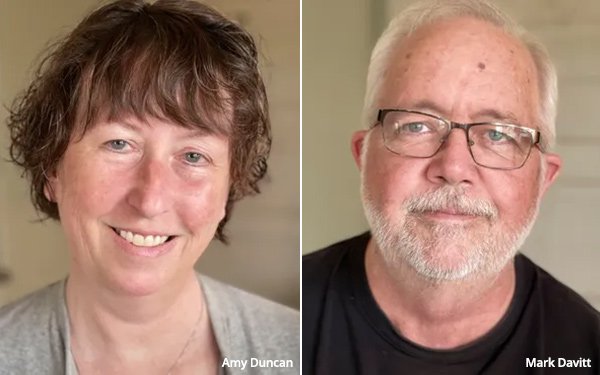 At least one legacy newspaper will continue publishing as a print edition.

The weekly Indianola (Iowa) Record-Herald has been acquired from Gannett Co. by Amy Duncan, former editor and publisher, and her husband Mark Davitt, a former managing editor, who worked at the Record-Herald and the Indianola Tribune, according to The Des Moines Register.

The pair, who live in Indianola, were to publish their first issue on Wednesday. The print edition of the Record-Herald will be mailed on Tuesdays.

Gannett has sold a number of local titles and printing operations while eliminating print editions. For instance, in May it sold the Treasure Cost Newspapers St. Lucie West printing plant for $12.5 million. Last year, it sold 12 Misssouri  newspapers.

Such sales spell an opportunity for local publishers to serve their communities with reasonably scaled titles that might have disappeared.

Duncan and Davitt publish the Indianola Independent Advocate online news site, the Register reports. The staff of that title will serve the Record-Herald, and the online stories will appear in the Record-Herald print edition.

The couple has deep roots in the community.

"Between the two of us, we worked at the Record-Herald for close to 50 years," Duncan told the Register. "Mark and I love providing readers with great coverage of Warren County online. We're excited to give them the option of getting that news in print as well."