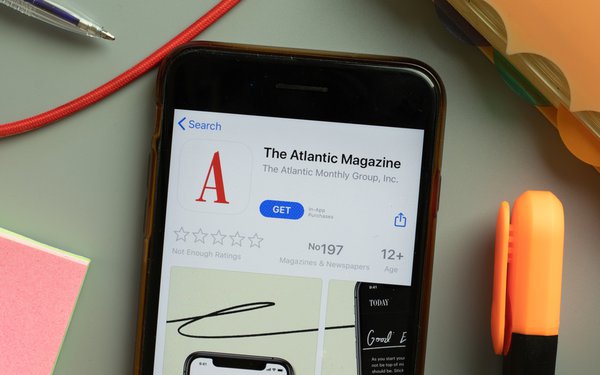 The Atlantic has a new publisher: Alice McKown. And it has named Mary Liz McCurdy as senior vice president of strategic partnerships and business development.

McKown succeeds Hayley Romer, who served as publisher of The Atlantic for a decade.

Both McKown and McCurdy will be part of CEO Nicholas Thompson’s leadership team.

McKown will head the magazine’s sales and marketing division and lead Atlantic Brand Partners, an interdisciplinary collective that offers brands an integrated experience across platforms and houses all sales and marketing. It also includes the creative studio Atlantic Re:think.

The new publisher joins The Atlantic after two decades at Condé Nast. Most recently, McKown was head of marketing for Condé Nast’s Culture Division, which includes The New Yorker, WIRED, Pitchfork, Teen Vogue, Ars Technica, and them. Prior to that, McKown served as associate publisher of Vanity Fair, and led sales at Vanity Fair, GQ, and Condé Nast Traveler.

McCurdy joins The Atlantic after a ten-year stint at Google, serving most recently as global head of platform partnerships at Google Play. McCurdy will drive new revenue streams, the first being an institutional-subscriptions business.

The magazine has formed several partnerships, including the experiential art show “A Forest for the Trees” in Los Angeles, it says.

“Alice and Mary Liz are two of the most talented executives I’ve ever met,” Thompson states. “The Atlantic’s business is growing fast, but we want to go even faster. And they’re going to bring new energy, dynamism, and smarts to help us do just that.”