Tracy Baim, Publisher Of the 'Chicago Reader,' Stepping Down After 4 Years 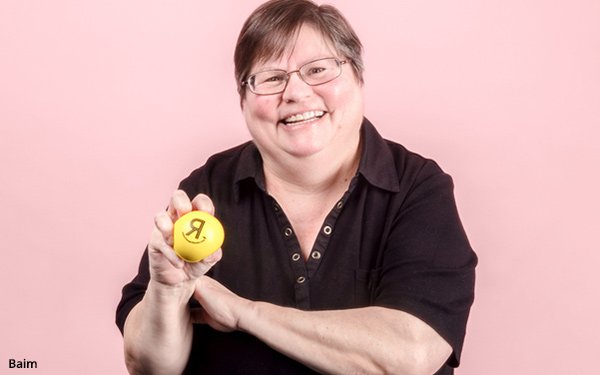 Tracy Baim will leave her post as publisher of the alternative paper Chicago Reader by the end of the year, having taken the job only two days before the Reader was to be shut down in 2018 by its then-owner, the Chicago Sun-Times.

The Reader was acquired this May by the nonprofit Reader Institute for Community Journalism (RICJ), a group established by Baim. Baim’s pending departure was announced on Friday.

Baim is credited with stabilizing the Reader, and steering it through the COVID-19 crisis. The 51-year-old paper, once totally dependent on advertising revenue, now draws 35% of its funds from foundations, memberships, donors, events, and other sources.

In addition, the Reader has introduced a new website, digital advertising tools and branded content. The site reaches more than one million readers per month, and  sees an average of 4,500 digital downloads per issue.

And, the Reader has upped its print run from 50,000 to 60,000 and has diversified its nearly 1,200 delivery locations to more south, southwest, and west side locations.

“Tracy has been an incredible and tireless steward of RICJ and the Reader and a pillar of local media more generally,” states RICJ board chair Eileen Rhodes.

The Reader was acquired from the Chicago Sun-Times in 2018 for $1 and the assumption of debt by attorney Len Goodman and real estate developer Elzie Higginbottom, according to the Chicago Tribune. However, they quibbled, the Tribune adds. Bain is credited with devising the nonprofit plan.

Baim cofounded the LGBTQ+ newspaper Windy City Times in 1985, and has won such honors as the Studs Terkel Award.

“The years-long journey to nonprofit status, including a contest around ownership, has taken a lot out of me, but there is much more to do,” Baim states. “As I enter my 38th year in community media, I am excited to get back to writing and to uplifting the ecosystem of journalism overall.”