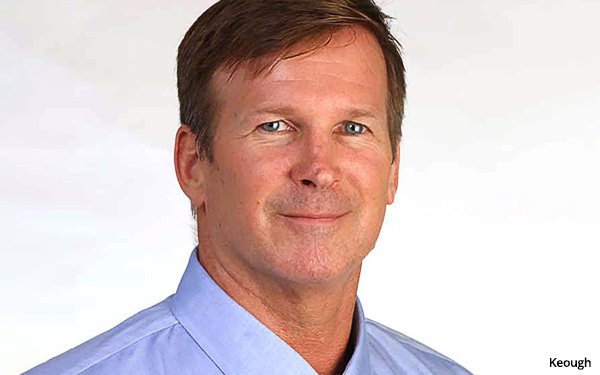 However, the Press is ceasing publication of six remaining weekly Currents and in Atlantic and Cape May counties.

“We don’t make this decision lightly: The Press has had a role in publishing the Currents/Gazettes since 1997,” Keough reports.

But he adds that, in recent years, “the weeklies have ceased being an independent news operation and instead have come to rely largely on press releases, submitted content and republished daily stories that originally appeared in The Press of Atlantic City.”

Keough continues, “Not surprisingly, the advertising support for these free weeklies has waned, as has their profitability.”

The new product will be a hyper-local newspaper with its own staff. Editor Delaney Crawford has been reporting on local meetings, profiling leaders and getting to know the communities, since July, Keough notes.