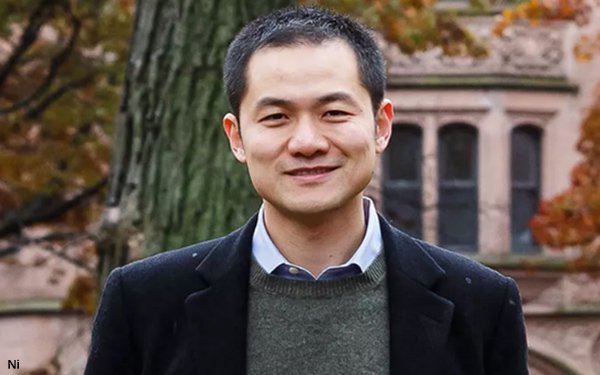 Ni joins NPR from The Guardian, where he served as China affairs correspondent.

Prior to that, Ni spent seven years at the BBC, where he launched an internal forum called BBC Asia Brief and in 2019 created the Asia Matters podcast. The latter was acquired by the Brussels School of Governance this year.

Ni has reported from the Middle East, Europe and Asia, and also covered the 2012 and 2016 presidential elections in the U.S. His secret aspiration, though, is to be a food critic.