Obit: Robert Simko, Co-Publisher Of 'The Broadsheet,' Dead At 68

Robert Simko, a co-founder of The Broadsheet, a downtown Manhattan newspaper, and former photographer for Adweek, died at age 68 on November 10.

According to The Broadstreet, the cause of death was cancer caused by exposure to environmental toxins during the 9/11 terrorist attack.

Simko and his wife, journalist Alison Simko, founded The Broadsheet in 1997 to serve their growing community in the Battery Park City area.

At the start, they would hide behind a column in the lobby in the Gateway apartment complex, where they lived. “Each time somebody took one we would do a victory dance,” said Alison Simko, according to The Broadsheet.

In 2001, events compelled The Broadsheet to cover more than school board meetings and Halloween schedules.

Simko remained in the Battery Park area to photograph the scene after planes crashed into the World Trade Center buildings located near Gateway, and he captured “the second plane’s fireball, the burning towers, and the ash-covered neighborhood after the towers’ collapse,” The Broadsheet writes.

The paper continued to publish after the September 11 attacks. “People cried when they saw the first issue of the paper after September 11 and told us they felt like the 'Broadsheet' was confirmation that the neighborhood was still going to be okay,” Alison said.

In addition to covering local happenings in the real-estate trade, The Broadsheet has run such features as RiverWatch, a listing of cruise-ship arrivals and departures in the harbor.

Rpbert Simko was born in 1954 in Bayonne, New Jersey. He attended Rutgers University and RISD before moving to lower Manhattan to pursue a photojournalism career. He was also a musician and watch repairperson, among other pursuits.

In addition to Alison, Simko is survived by children Lucy and Theo, siblings and other family members. 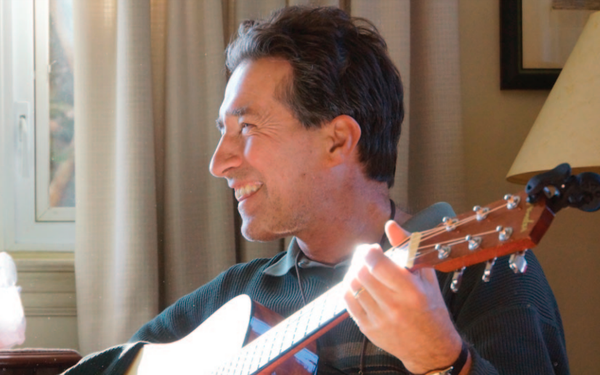