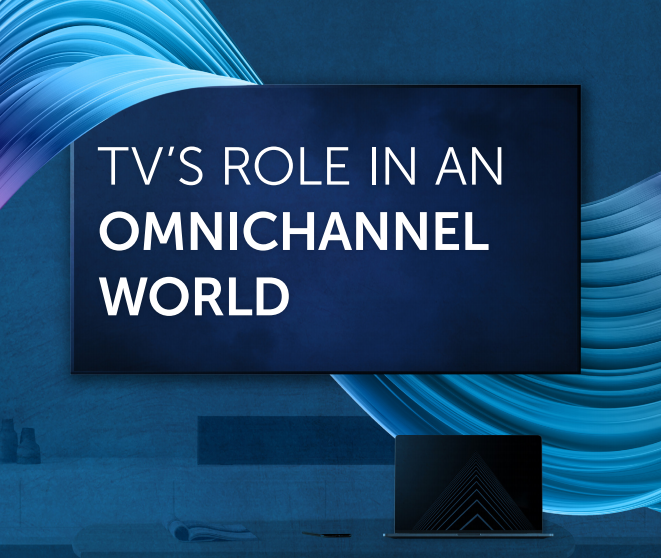 The influx of new, mass-distributed subscription video streaming services such as NBCU's Peacock, Disney+ and Apple TV+ is having a significant effect on the 2020 media plans of advertisers, according to a study of marketing decision-makers by Viant. Almost a fifth of the respondents said they plan to cut their linear TV ad budgets as a result of the new streaming services, but nearly as many said they also are boosting their overall video ad spending, and CTV testing and budgets, as well.