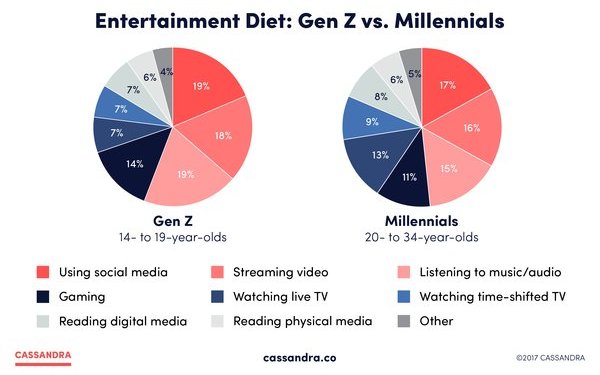 Editor's note: This article originally appeared on April 20, 2017, in Engage:Teens.