Can 'The Rock' Rock The Vote? 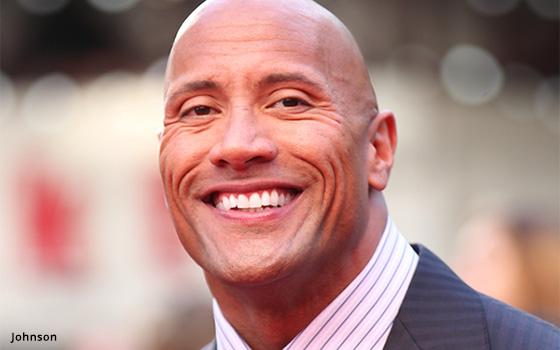 It is no longer just a rumor. Dwayne “The Rock” Johnson’s campaign for president is a reality. On Sunday, Kenton Tilford, a West Virginian, filed documents with the Federal Election Commission (FEC) to launch an organization named “Run The Rock.”

Speculation has been swirling for months. Johnson even jokingly announced his candidacy for the 2020 presidential election when he hosted "Saturday Night Live" at the end of May.

Speaking with GQ, Johnson explained his reasoning behind the presidential bid.

“I started to really think. Could I make a difference? Could I surround myself with really brilliant people to help me make decisions? Do I care about this country? And when the answers continued to come up yes, then I thought, there’s a good chance.”

Johnson has name recognition, an appealing personality and theatrical abilities.

Current polling suggests he has a shot. A national Public Policy Polling survey in mid-May found that Johnson would lead President Trump in 2020 — 42%-37% — including winning over 15% of Trump voters. That's, of course, before opposition research weighs in.

As a former Republican and speaker at the 2000 GOP Convention, Johnson may find a voter sweet spot in 2020. He does not hide his opposition to Trump. For many Democrats, that is a primary rallying point moving into the 2018 midterms and eventually the 2020 race.

The big question he'll have to answer: Does he run as a Democrat, Independent or confront Trump at the 2020 GOP Convention as a Republican?