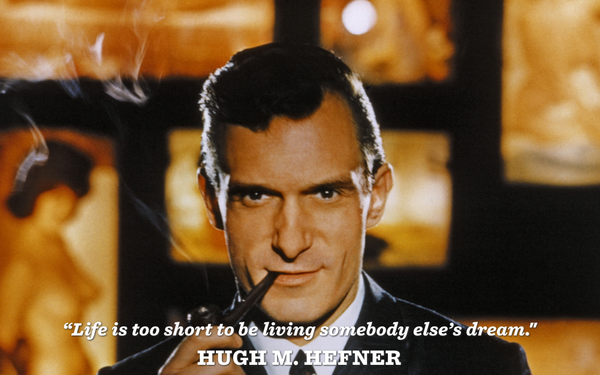 At a time when iconic magazine editors are stepping down in droves, and even Rolling Stone has been put on the block, it is the death of Hugh Hefner that may most symbolize the end of an era in magazine publishing.

Yes, technology, culture and disruptive digital business models had already put some nails in that coffin, but despite it all, Hefner -- as the caption on the sole piece of content on playboy.com today makes clear -- kept living the “dream.”

Along the way, Hefner did something else: He helped personify a part of America’s culture, in a way no magazine ever had or ever will.

Playboy -- or at least its trademark bunny logo -- traveled the globe and was one of the most visceral ambassadors of our culture, for better or worse.

Sure, there was something crass and commercial about it. And yes, there was a contradiction in Playboy’s sexploitation and objectification of women and the fact that it was also one of the most liberating forces of the sexual revolution.

It was also one of the most important sources of serious journalism, especially in its heyday. And it may have become a running joke when people said: “I read it for the articles.” But as a young male growing up in the late ‘60s and ‘70s, I read it cover-to-cover, and the copy for me was more important than the pictures.

Both the fiction and exposition -- especially the Playboy Interviews -- were one of the things that made me want to be a writer and a journalist.

I never got to know Hefner personally, and never got closer than a roomful of reporters at one of the magazine’s press conferences or industry parties, but I felt a personal connection to Hefner and considered him one of my heroes.

I was especially tickled when some years ago, I received a letter from him -- typed on an old-school typewriter and signed “Hef” -- that was actually addressed to then “Mag Rack” magazine critic Larry Dobrow. It was in response to an especially eloquent take on the circa 2003 version of Playboy magazine. I’m linking to it here because it is something of a time capsule that encapsulates Playboy heading into its 50th anniversary, on the cusp of a crushing digital content tsunami that would ultimately marginalize its cultural relevance.

Great magazines can still exist, albeit in a distributed, multimedia form. But just like the analogue printed version Hef conceived in the 1950s, they have to start with someone’s dream. 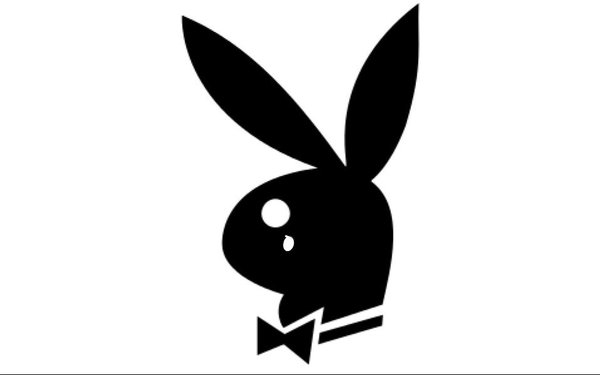