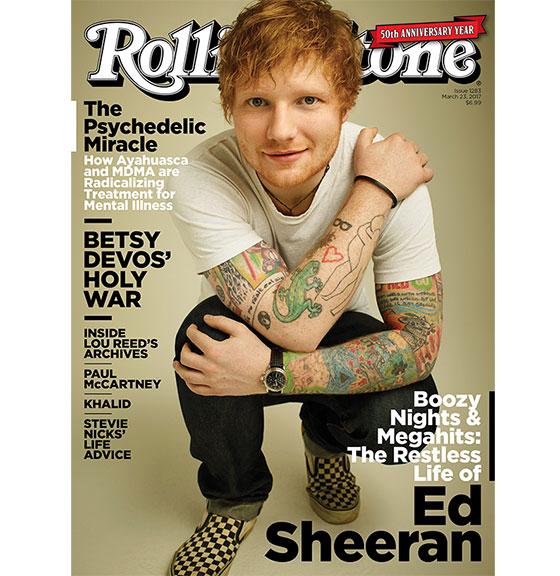 After selling 49% of its shares to Singapore-based company BandLab in 2016, Rolling Stone has been on the hunt for an investor to take over the remaining 51%. As the year draws to a close, Vanity Fair reports the hallowed music magazine might be close to striking a deal.

As contenders have dwindled, the three-month auction for the remaining control of the title is ending.

Current contenders include Penske Media Corporation (PMC), which sent CEO Jay Penske and a few colleagues to the Rolling Stone offices this week for a presentation from Wenner executives. PMC previously reinvigorated trade titles like Variety and WWD. The New York Post suggested the corporation was “looking like the front-runner.”

However, other contenders remain, including the owners of Playboy and The Hollywood Reporter. New York Knicks owner and Madison Square Garden Chairman James Dolan is also in the running, as is BandLab, which would retain complete control of the magazine should their bid win.

Sources told Vanity Fair that those in the Rolling Stone newsroom are optimistic about the title under PMC ownership, as the company has an understanding of both digital and print publishing.

With circulation and advertising revenue expected to drop dramatically, Wenner Media is pitching the sale as an opportunity to take the magazine monthly—it's currently biweekly—and cut the editorial budget by 30%.

As office presentations wind down, each outlet is expected to offer their final bid. The sale is being handled by Methuselah Advisors.