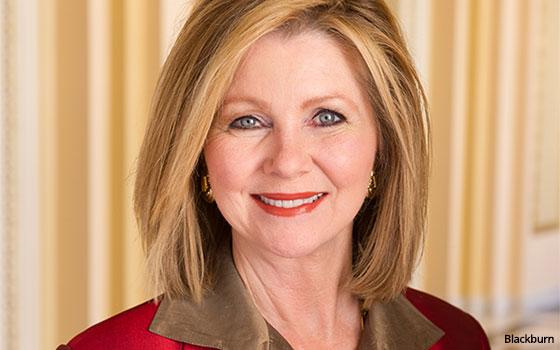 A Republican lawmaker has unveiled a new bill that would restore some -- but not all -- of the net neutrality rules that the Federal Communications Commission voted to repeal.

The "Open Internet Preservation Act," introduced Tuesday by Rep. Marsha Blackburn (R-Tennessee), would prohibit broadband providers from blocking or throttling legal content, applications or services. But the bill would not prohibit providers from charging companies higher fees for prioritized delivery of their material.

Blackburn's bill would also prohibit states from passing or enforcing their own net neutrality laws. Her move comes several days after the FCC voted 3-2 to repeal the open internet rules that were passed in 2015.

Advocacy groups Free Press and Fight for the Future promptly denounced the proposal, noting that it allows broadband providers to create pay-for-play fast lanes. “Blackburn’s legislation fails at the very thing it claims to accomplish," Free Press Action Fund President and CEO Craig Aaron  said in a statement. "It prohibits a few open-internet violations, but opens the door to rampant abuse through paid-prioritization schemes that would split the internet into fast lanes for the richest companies and slow lanes for everyone else."

Some Democratic lawmakers have said they hope to use the Congressional Review Act to revoke last week's FCC decision. That law -- which was rarely used prior to this year -- allows Congress to repeal some regulations passed by agencies.