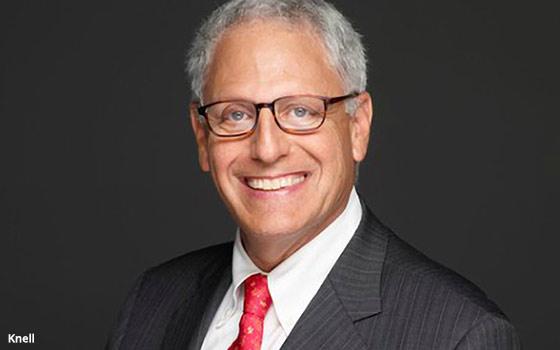 National Geographic Partners has served as a way for the organization to integrate its consumer-facing assets into a cohesive network that pulls together its many popular entities: magazines, TV series, books and social-media.

Under Moore’s leadership, National Geographic aligned its digital and publishing strategy more closely with its tradition of storytelling focused on science, adventure and exploration. He also expanded digital infrastructure and cross-platform storytelling. Moore had been with the company for 23 years.

Prior to joining Nat Geo, Knell was president and CEO of National Public Radio and CEO at Sesame Workshop. He is credited with leveraging NPR’s vast audience across network member stations to grow cross-platform journalism and cultural programming.