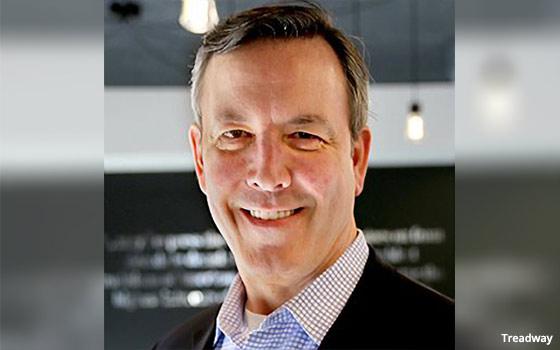 Alex Treadway is making his return to Atlantic Media.

He has been named associate publisher for Route Fifty, a digital business-to-government publication and events site covering state, county and city governments. It is part of Atlantic Media’s Government Executive Media Group.

Sirpis cited his 20+ years of “high-level digital sales experience,” noting that skill-set would “prove invaluable to our clients” as they engage various government leaders.

Previously, Treadway was Chief Revenue Officer for The Daily Caller, which he helped launch in January 2010.

He also spent several years at The Washington Post as vice president, leadership sales. His first tenure with Atlantic Media was 1999-2009, when he was managing director for strategic client services at National Journal.

Route Fifty launched as a standalone brand in April 2015. It saw a 13% rise in monthly unique visitors year-over-year in 2017. Revenue is also up 23% YOY.