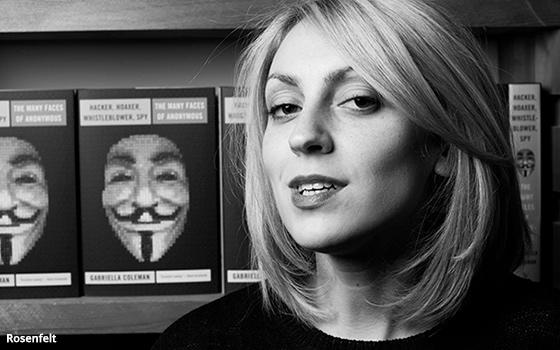 "We benefited from being able to speak with a lot of talented people in the course of this search,” The New Republic editor J.J. Gould told Publishers Daily. “Rachel ended up being very unambiguously the right person for TNR. She is phenomenally intelligent, she takes a developmental approach to leadership and management, and she’s creative.

"Those are the values we really want to build around.”

Win McCormack, The New Republic’s owner, chairman and editor-in-chief, also announced Wednesday that Gould will take on the role of president of The New Republic permanently; he has served as acting president since November.

The president and publisher roles were previously held by Hamilton Fish, who resigned in November over allegations of inappropriate sexual misconduct.

Gould joined The New Republic as editor of the magazine last September. He was previously digital editor at The Atlantic and grew its digital audience numbers tenfold. He spent seven years at the publication.

Rosenfelt is the founder, publisher and president of culture and literary-focused online magazine The New Inquiry. She is also the associate director of the Creative Publishing and Critical Journalism MA Program at the New School for Social Research and the creative director for Verso Books.