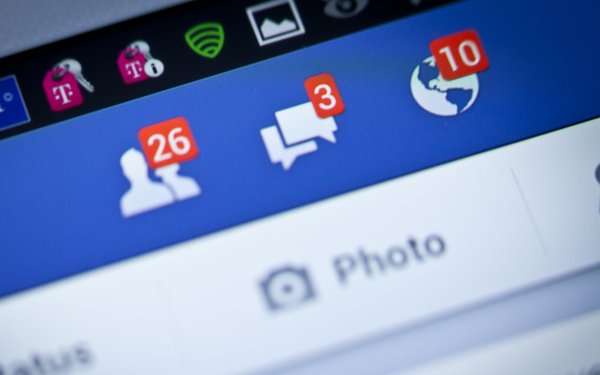 Ahead of CEO Mark Zuckerberg testifying before Congress next week, Facebook just revised its estimate of users affected by the Cambridge Analytica breach.

The social giant now believes the information of up to 87 million members may have been “improperly shared” with the controversial analytics firm.

The new figure -- significantly higher than previous estimates of around 50 million -- was revealed by Mike Schroepfer, Facebook’s chief technology officer, on Wednesday.

Regarding those nearly 90 million users, Schroepfer said they reside “mostly in the US.” Indeed, Facebook now estimates that the information of nearly 71 million U.S. users was shared with Cambridge Analytica.

The revelation was a footnote in a blog post from Schroepfer, which outlined some additional steps that Facebook is taking to better protect users’ information going forward.

Rather than making any significant changes to its terms or policies, the update merely presents them in plainer language.

Erin Egan and Ashlie Beringer -- Facebook's vice president/chief privacy officer and vice president and deputy general counsel, respectively -- said they’re aiming for more transparency with the refresh. “It’s important to show people in black and white how our products work,” they note in a new co-authored blog post. “These updates are about making things clearer.”

The effort is yet another response to the Cambridge Analytica scandal, which continues to reverberate through Facebook’s ranks, its vast user base, and the entire technology industry.

Rather than calm Facebook’s critics, however, the clearer terms may further unnerve many of them. For example, it might be news to many people that Facebook’s flagship network shares “services, infrastructure and information” with its sister networks, including Instagram, WhatsApp and Oculus -- as Egan and Beringer outline in their post.

Additionally, people might be surprised to learn that Facebook’s networks “also collect contact information if you choose to upload, sync or import it (such as an address book or call log or SMS log history).”

In light of the continued fallout over its privacy failure, Pivotal Research now reasons that Facebook’s revenue is more likely to decelerate faster than previously estimated in the latter half of the year.

In part, that’s because advertisers are now more likely to scrutinize their spending on the social network.

That said, the research firm still expects Facebook to produce significant growth of 33% this year, and 25% next year.