Fixing The Broken Web -- Before It's Too Late 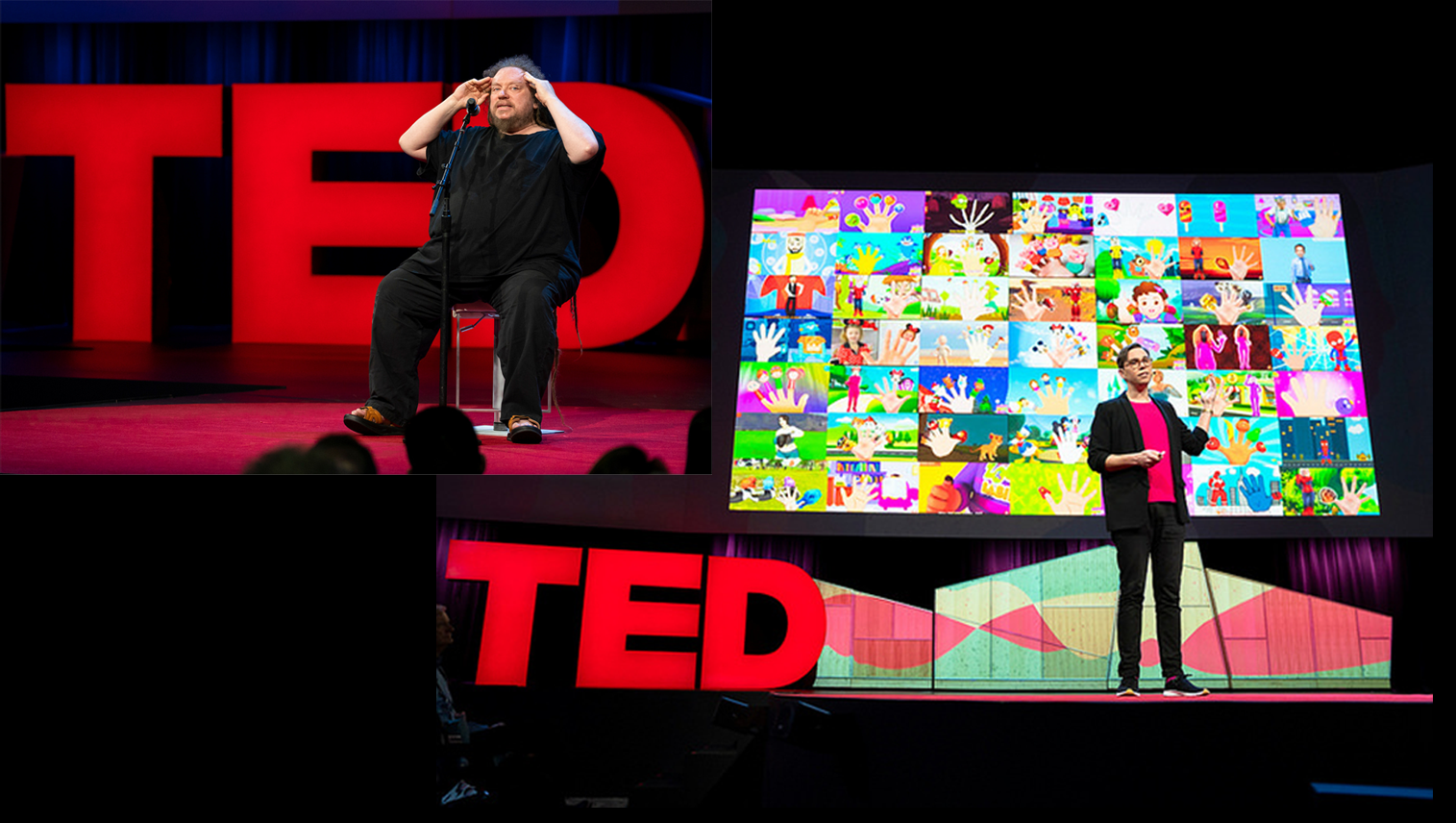 Sitting in a large theater in Vancouver, it was almost possible to tune out the outside world — almost.

But I was among scientists, entrepreneurs, and technologists, and one thing was certain: The future of the internet was at stake. The event was the annual TED Conference. And this year, more than any that I can remember, the risks that face the web were on dramatic display.

Jaron Lanier — he of the brilliant mind, who was one of the very first creators of virtual reality — gave a halting, emotional, powerful talk to the gathered TEDsters. “I can’t call them social networks anymore. I call them behavior modification empires,” he said.

This on the very  day that Facebook CEO Mark Zuckerberg testified before the U.S. Congress.

“I don’t think it’s a matter of bad people who’ve done a bad thing,” said Lanier. "It’s a globally tragic, astounding, ridiculous system rather than a wave of evil.”

Lanier tracked the current state of the web back to its founding, when a socialistic “free and accessible” model was pitted against the power and wealth of a growing ad platform.The problem: ”How do you celebrate entrepreneurship when everything is free?”

Lanier made  clear the seriousness of his concerns: "We cannot have a society where when two people wish to communicate, the only way it can happen is if it’s financed by a third person who wishes to manipulate them. I don’t think our species will survive unless we fix this,” he said, fully aware of the weight and power of the words he was delivering. For a moment, the room held its breath.

A few days later, in a talk that bookended the week, James Bridle drilled down with stunning specificity into just one piece of the internet that has been set adrift by algorithms and inattention. Bridle is a writer and artist  with a personal mission to uncover and expose one of the darkest, and least understood areas of the internet: videos targeted at three-year-olds, featuring the slow, meticulous opening of Kinder Eggs — chocolate eggs with toys inside.

The Kinder Egg video that Bridle showed at TED had been viewed  30 million times, and comes from a channel that has 6.3 million subscribers, and 8 billion views.  If you search for “surprise eggs” on YouTube, you’ll find there are  10 million videos on YouTube just like this one.

But before you write off Bridle’s seemingly humorous concern, read on. "Kid’s YouTube is definitely and markedly weird. I’ve been aware of its weirdness for some time,” he said.

Millions and millions of views, pointless and yet mesmerizing. And mixed in in this stew of mindless nonsense are videos of men in diapers, or characters in Hitler masks jumping on the beach. These videos are made to entertain, and the engagement gets views, and the views earn money. There’s no age limit for watching YouTube, as there is with Facebook, for example.

But the viewing habits are not; it’s addiction, plain and simple. "Someone or something or some combination of people and things is using YouTube to systematically frighten, traumatize, and abuse children, automatically and at scale, and it forces me to question my own beliefs about the internet, at every level,” said Bridle. “It’s fake news for little kids. They’re being trained, from birth, to click on the very first video that comes along, without knowing what the source is. That doesn’t seem like a very good idea.”

Lanier and Bridle weren’t by any means alone. At TED 2018,  questions about how our connected lives and web-enabled information ecosystem are impacting our world took center stage. Our democracy, our children — even our lives — may depend on answers to those queries.

internet, online video
1 comment about "Fixing The Broken Web -- Before It's Too Late".
Check to receive email when comments are posted.
Next story loading