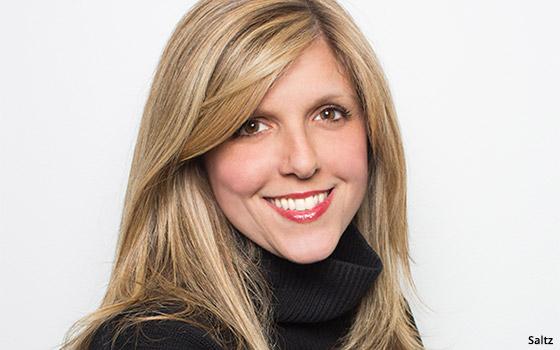 The hire is part of Hearst's vision for 2018, which includes a heavy focus on digital.

“House Beautiful has always been such a forward-thinking brand in the home space. I’m so excited to continue in that spirit, while injecting a new level of fun and surprise — just like we did with Delish,” Saltz told Publishers Daily. “We’re going to focus on entertainment and real utility in home design and connect with the way people actually live in their spaces.”

As editorial director of HouseBeautiful.com, Saltz will make ecommerce and video a priority and reimagine the brand’s digital presence across social media and the website.

Saltz, previously executive editor of Food Network Magazine and Seventeen, has worked at Delish since 2015, when she relaunched the site to become a video-first digital destination catering to food lovers. Today, the brand counts 25 million UVs per month and almost 19 million social media followers.

Separately, WWD has announced several promotions across the company.