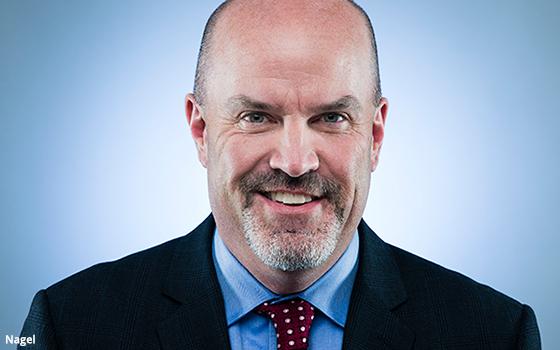 Bill Nagel is the new publisher of the San Francisco Chronicle. He succeeds Jeff Johnson, who was named president of Hearst Newspapers in February.

Nagel said in a statement that he is “excited to return to California.”

The San Francisco Chronicle is the largest newspaper in Northern California. Hearst acquired the paper in 2000.