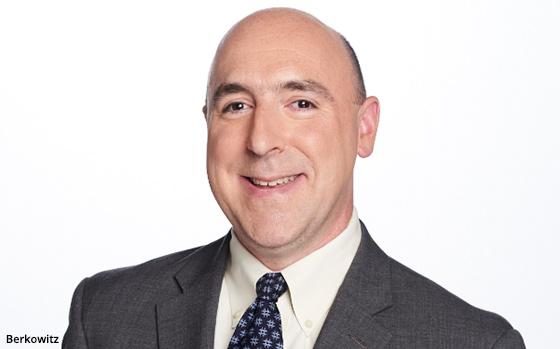 Previously vice president of digital at WNBC, Berkowitz will take charge of both the long-term strategy of the media intelligence and news agency, while also maintaining day-to-day oversight of Storyful’s Dublin, New York, London, Hong Kong and Sydney newsrooms in August.

Additionally, Berkowitz will be in charge of new initiatives, like expanding investigative news service News Intelligence and training programs intended to counter misinformation spread across social-media platforms. The company will also launch a series of upgrades for its core Newswire product.

In addition to his experience at WNBC, Berkowitz spent two decades with NBC, Thomson Reuters and the Associated Press, among other organizations.

Separately, Playboy is transforming, as well.  It has tapped Jennifer Greenwald to helm the role of senior vice president, people at Playboy Enterprises.

In her new role, Greenwald will focus on recruiting new talent as the company continues to expand.

Prior to her role with Playboy Enterprises, Greenwald worked with digital agency RED for nearly a decade, where she most recently was vice president of human resources and talent acquisition. In that role, she tripled the employee base of the company and worked with brands like ESPN, Under Armour, Disney and Samsung.

Greenwald’s hire comes months after  Playboy unveiled a new website and membership program  and rebranded itself with the slogan “entertainment for all.” It is expanding its audience base, while focusing on digital content.