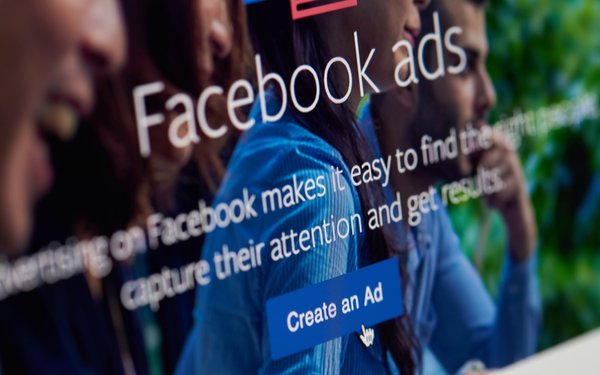 Facebook, which recently tightened its identity and disclosure requirements for political advertisers in response to public and Congressional criticism, now faces a backlash from a coalition of civil rights groups asserting its new policies are discriminatory.

“Facebook’s definition of ‘political’ ads is so broad that issues like ‘civil rights’ and ‘economy’ and ‘values’ are being blocked from posting and require identification,” the coalition representing 45 organizations, said in a statement sent to the press on Thursday.

The group, ironically, is focusing on the same policy shift -- the need to disclose the identity of the sponsoring entity or organization placing the ads -- that has been Facebook’s most explicit attempt to create public disclosure for political advertising.

Specifically, the coalition cited Facebook’s new requirements including the sponsor’s social security number, a federal ID and a residential address, as being discriminatory and having an “immediate chilling effect” on “immigrant communities, community non-profit organizations, and other disenfranchised communities.”

“The policy may also restrict the voice of other Americans.  Eleven percent of Americans do not have government-issued photo identification cards, such as a driver's license or a passport" according to Wendy Weiser of the Democracy Program at the Brennan Center for Justice at New York University School of Law.

“These communities include low-income individuals, formerly incarcerated African Americans, LGBTQ communities and youth who are in foster care,” she added.