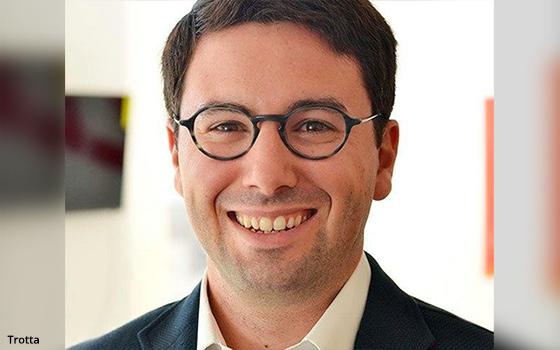 Playbuzz has had an exciting year. In April, a Nielsen study commissioned by the platform found that Playbuzz-powered branded stories saw an average brand lift of 91%, seating them in the top 10% of all digital branded campaigns globally.

Today, the company announced the appointment of BuzzFeed’s senior vice president of agency strategy Matt Trotta as Playbuzz’s new general manager of North America.  Trotta will oversee the publishing and brand side solutions offered by the company.

“When I started at BuzzFeed six and a half years ago, there was an office and 30 of us. Since then, it’s grown into a 1,300 person company,” Trotta told Publishing Insider. “It was an incredible experience, but for me, now, it’s time for a change.”

During his time at BuzzFeed, Trotta spent five of those years in a sales leadership capacity, where he built and led the company’s global agency team.  “It was an opportunity that allowed me to get to know a lot of the agency leaders, both at media-buying shops and creative agencies. It gave me a front-row seat for what’s really on their minds,” Trotta said.

And that’s what led him to Playbuzz.

According to Trotta, he’s a publisher at heart, and the storytelling tools offered by Playbuzz speak to his interest in the editorial and advertising side of things.

“There is a tremendous opportunity to help publishers diversify revenue without cannibalizing what their sales team is out there selling,” Trotta said. “From the brand side, they want to learn how to tell a story at scale. These are people who know brands backwards and forwards. It’s a win-win on both sides.”

Playbuzz plans to deepen its offerings to brands, while helping to diversify its premium publishing partners, which include ESPN, Time and Turner. The platform will also continue to experiment with interactive branded content solutions.

“The programs we run are boosting awareness and purchase intent and shifting perceptions. That provides a really good and needed service to the industry,” Trotta said.