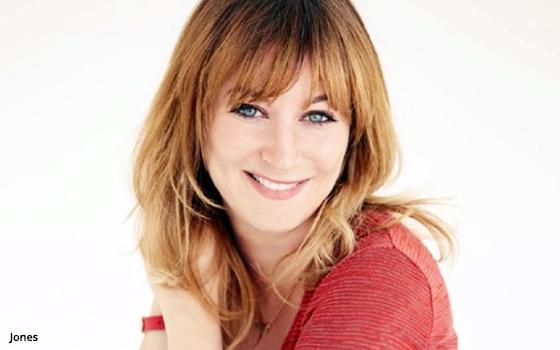 “As I take on this new chapter as editor-in-chief, I hope to define L.A.'s unique personality through stories that explore the notable characters, ideas and places taking shape here right now,” Eckstein Jones stated.

Eckstein Jones “will also infuse more of her keen eye for interiors and design to the publication,” according to Modern Luxury. She succeeds Meg McGuire.

Gialanella started his career at Angeleno in 2000.

In May, Modern Luxury promoted Lynn Scotti to group publisher for the New York region. She oversees all of the lifestyle publisher’s titles in New York, including Hamptons, Beach and Manhattan, as well as the new Gotham insert and digital property debuting in September.

Modern Luxury owns 84 titles in 24 markets in the United States.