'The Wrap' Acquires VideoInk To Ramp Up Subscription Service 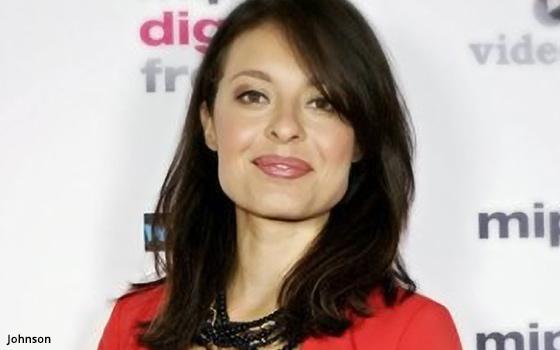 Yesterday, The Wrap announced it had acquired business news service VideoInk, Inc. Founder Jocelyn Johnson will join the company as its director of membership and digital video news.

The Wrap intends to launch a subscription service called WrapPRO in the coming weeks, following its deal with VideoInk. It will cater to its core business readers offering deeper digital content and live events and webinars.

In her new role, Johnson will build out the new subscription initiative and develop a wider digital video audience through news, live events and education as The Wrap builds out its new subscription service. The Wrap will use VideoInk’s existing subscription model to connect its readers with premium content.

VideoInk, which was founded in 2012, has seen notable growth over the past year, when it grew its subscriber base to include high-level representatives from Verizon, Facebook, Netflix, Hulu, WME, Fox and other outlets. It has scooped major stories about media companies like Netflix, Hulu and YouTube as they infiltrate the traditional Hollywood ecosystem.

Johnson stated of the acquisition: “Since launching subscriptions, we've seen that exclusive access, deep intel and community are of high value to our readers. We've built a nice foundation for that business to grow and with The Wrap's scale, existing events and seasoned editorial, we're excited to accelerate that growth.”