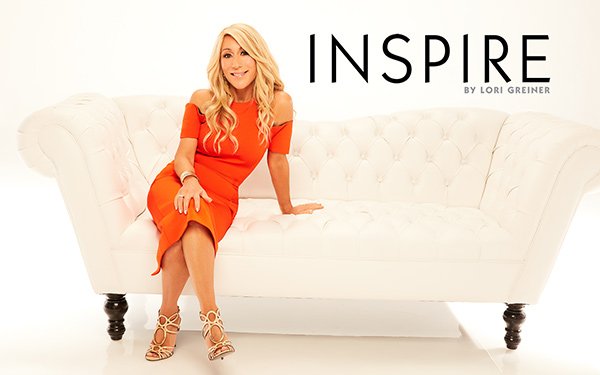 Shark Tank" star and entrepreneur Lori Greiner has partnered with AMG/Parade for the launch of a new lifestyle publication: Inspire by Lori Greiner.

Set to hit newsstands in March 2019, Inspire by Lori Greiner will retail for $4.99 and have an initial print run of 150,000. The magazine will feature 100 pages of advice and insight across areas such as style, shopping, investing, work/life balance and health and beauty.

A special “pull-and-save” edition of the magazine will be sold with Parade quarterly, which reaches an audience of 45 million readers, to drive readers to the new title. The pull-and-save edition will offer eight pages of exclusive content from Inspire by Lori Greiner, including product reviews and ideas for authentic living through connection.

The first mini issue will appear in the March 10, 2019 issue of Parade.

A quarterly sub-channel supporting the new publication will appear on Parade.com.

Announcing the new publication, Tracey Altman, AMG/Parade executive vice president of new ventures and business development, noted the 2017 issue of Parade that featured Greiner on its cover was one of the top 10 most popular of the year. She called Greiner and AMG/Parade "a symbiotic match."

The redesigned magazine features several new columns and features, including a guest column called “Ferment on This,” a department called “Ask the AHA,” and a spread for beginners featuring advice, a carbonation chart, commonly used acronyms and more.

The magazine also expanded its "Style Spotlight" department and renamed it "Beer School."