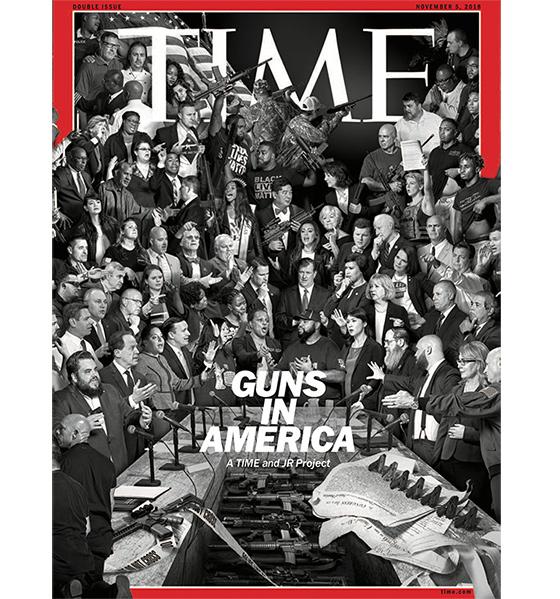 After first announcing the pending sale of Time in mid-September, Meredith confirmed its closing today. Tech billionaire Marc Benioff and his wife Lynn Benioff bought the media brand for $190 million in cash.

Meredith will remain involved with the Time brand via a multi-year agreement with the Benioffs, agreeing to provide consumer marketing, subscription fulfillment, paper purchasing and printing, among other services. The Time brand will continue to be including in corporate advertising buys through Meredith.

Much like Tribune Publishing’s sale of the Los Angeles Times, Meredith will use the money from the sale to pay off some of its debt, continuing to reduce its net debt to below $2 billion by the end of the 2020 fiscal year.

In addition to the sale of Time, Meredith Corp announced a series of internal promotions and new roles:

Karla Partilla has been named vice president-publisher of Rachel Ray Every Day. David Ginsberg is now publisher of Allrecipes.

Lee Slattery has been named vice president- group publisher and will oversee Health, in addition to remaining publisher of Family Circle.