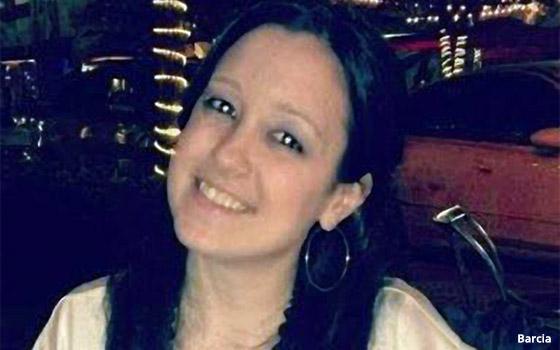 AMG/Parade announced the appointment of Corrine Barcia to vice president of integrated marketing earlier this week. Barcia, who has been with the company for over three years, was most recently its senior marketing director.

In her new role, Barcia will work across platforms to build and execute marketing programs that include video and integrated campaigns that connect the company with new business and partnerships.

Prior to working with AMG/Parade, Barcia spent several years at Rodale Inc., where she worked with the team responsible for rebranding and relaunching Prevention and Prevention.com, as well as launching Eatclean.com.

Barcia will be based in New York.

Standen, who was with the company for 15 years, 10 of those as editor of Style.com before it was shuttered in 2015, was the founding editor of 23 Stories. He built the division to become a pivotal part of the company, bringing in a much needed source of revenue. During Standen’s tenure at CNX, the division expanded from branded content to custom advertising and events.

According to the report, CNX’s managing director Josh Deschner, who joined the company in November after Chief Experience Officer Josh Stinchcomb departed, will hire a replacement as he restructures the division.