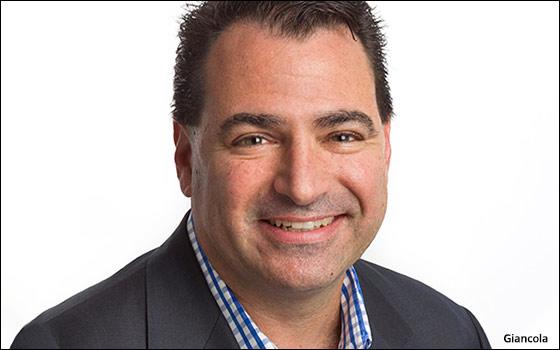 Managing editor Michelle Gotthelf has been promoted to digital editor in chief.

Giancola served as vice president of national sales, AOL Advertising and held senior advertising and marketing positions at American Express and Time Inc. prior to joining the Post in 2015.

As CRO of the newspaper, he was responsible for revenue operations for the print edition, NYPost.com, PageSix.com, Decider.com and Post Studios, among others.

Gotthelf joined the outlet in 2000 and served as its metropolitan editor from 2007 to 2016, when she was promoted to managing editor.

She takes the digital helm as the New York Post Digital Network records growth, including an increase in the number of monthly unique visitors, which top 100 million as of June 2018. That number represents a 51% increase year-over-year.

“Sean and Michelle are both well-equipped to build on the Post’s dramatic transformation into a digital dynamo in news, even as it stays true to its legacy of provocative and agenda-setting news coverage, in print and digital,” stated News Corp. CEO Robert Thomson