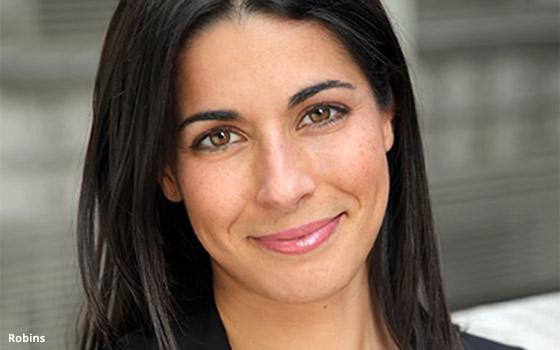 Joy Robins, global chief revenue officer at Quartz, has been tapped to take on the CRO role at The Washington Post.

She succeeds Jed Hartman, who left the company last fall after four years in the role. Kate Davey, vice president of revenue strategy at The Post, has been serving as interim CRO.

“Joy will play a critical role in the continued expansion of all sales initiatives with a focus on driving top-line revenue, amplifying the messages of clients and creating premium experiences for our readers around the world,” stated Fred Ryan, publisher and CEO of The Washington Post.

Before joining Quartz, Robins was a senior director at NBC News Digital and vice president of digital advertising at BBC Worldwide.

She will take on her new position at The Post on March 11.

Weber will be responsible for “leveraging the various departments and assets across Quartz to drive business success,” according to Lauf.

Her development of Quartz’s partnerships business (“which draws on sales, creative services, research and insights, marketing, analytics, editorial, the bot studio” to create solutions for the publishers’ brand partners), drove nearly 40% of Quartz’s overall revenue last year, according to Lauf.