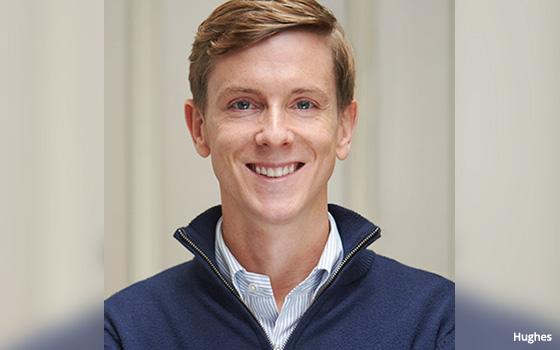 The time has come for the U.S. government to break up Facebook, according to cofounder Chris Hughes.

In a nearly 6,000-word opinion piece in The New York Times, Hughes argues that Facebook has a stranglehold on public discourse, and that the company’s “unchecked power” now represents a significant danger to society.

“We are a nation with a tradition of reining in monopolies, no matter how well-intentioned the leaders of these companies may be,” Hughes writes. “Even when people want to quit Facebook, they don’t have any meaningful alternative.”

In his missive, Hughes -- who hasn’t worked at Facebook in over a decade -- takes direct aim at his fellow cofounder and longtime CEO Mark Zuckerberg.

“Mark’s power is unprecedented and un-American,” Hughes suggests. “Mark alone can decide how to configure Facebook’s algorithms to determine what people see in their News Feeds, what privacy settings they can use, even which messages get delivered.”

“The most problematic aspect of Facebook’s power is Mark’s unilateral control over speech,” Hughes adds. “There is no precedent for his ability to monitor, organize and even censor the conversations of 2 billion people.”

Because Zuckerberg controls roughly 60% of Facebook’s voting shares, Hughes believes its board works “more like an advisory committee than an overseer.”

Hughes argues that Zuckerberg’s focus on growth has led him to sacrifice user security and public “civility.”

Assuming part of the blame for the damage that Facebook has done to individuals and society at large, Hughes writes: “I’m disappointed in myself and the early Facebook team for not thinking more about how the News Feed algorithm could change our culture, influence elections and empower nationalist leaders."

Along with a strong first-quarter earnings report, Facebook recently said it expected to be fined upwards of $5 billion by the Federal Trade Commission for oversharing user data.

Yet, Hughes doesn’t believe such a fine will have a meaningful impact on Facebook. He blames the government agency as part of the problem.

In addition to breaking up Facebook into smaller pieces, Hughes is calling on Congress to create a new government agency to regulate the tech industry and create guidelines for acceptable speech on social media.

He is also asking Congress to craft a privacy bill that would specify exactly what control U.S. consumers have over their digital information.