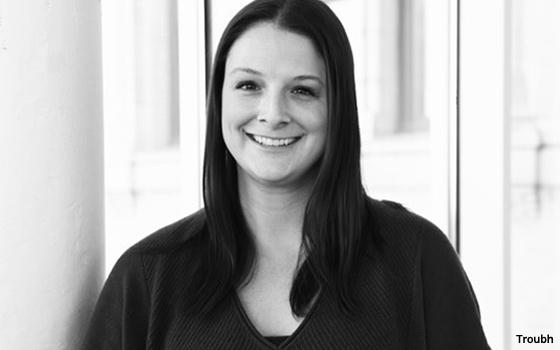 As it expands its reach into more diverse types of media, The Atlantic has announced Linzee Troubh will be its first development director for TV and film.

In this newly created role, Troubh will oversee the development of scripted and unscripted content, including films, documentaries, television shows and podcasts — both The Atlantic’s current output and its archives.

Adrienne LaFrance, executive editor of The Atlantic, stated: “The Atlantic already tells some of the most compelling, cinematic stories in the world, and Linzee’s arrival represents an opportunity to more aggressively and strategically bring those stories to Hollywood.”

Prior to her role with The Atlantic, Troubh worked at BuzzFeed, where she assisted in the development and production of the Netflix documentary series “Follow This.” She also worked with BuzzFeed Studios to create original documentary content based on the publisher’s reporting.

Troubh is credited with managing BuzzFeed’s lineup of over a dozen documentary features and televisions series through the many stages of development and production.

Before her work with BuzzFeed, Troubh negotiated and executed the sale of hundreds of independent films as head of sales at Cinetic Media, a position she held for almost seven years.