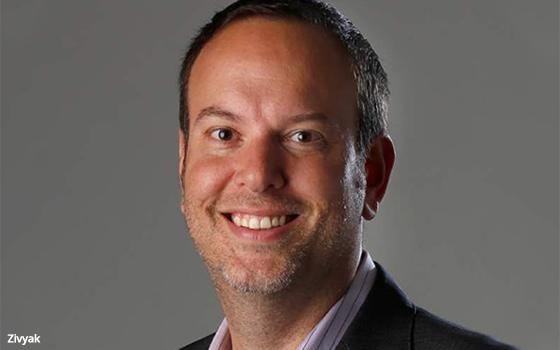 Modern Luxury Scottsdale has a circulation of 30,000 and a readership of 111,000. Half of the magazine's circulation is mailed directly to affluent homes in the Scottsdale area, while 25% is distributed at commercial locations, such as retailers and golf courses. An additional 20% is distributed at hotels and 5% is from newsstand and event distribution, according to the magazine's media kit.

He held the title of Chief Revenue Officer at online financial publication The Fiscal Times and is the founder of Berkshire Living in Western Massachusetts.

Zivyak was publisher of Spin Magazine from 2002-2004 and previously held several advertising management and sales positions at Time Inc. and Condé Nast.

Modern Luxury operates 84 titles in 24 markets in the U.S