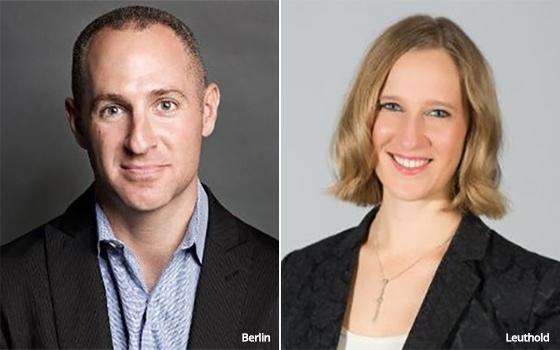 McClatchy has also expanded responsibilities for two of its veteran executives.

Kim Nussbaum, who is head of sales projects and business transformation, will include a focus on driving innovation and new streams of revenue growth to her purview.

The newly introduced channel structure at McClatchy moves its advertising operation away from a legacy model and toward digital growth; the goal is to become an efficient and effective partner to its clients.

Nick Johnson, Head of Advertising at McClatchy, stated the digital ad leaders would “build on the strength of our new advertising organization.”

Leuthold joins McClatchy after holding leadership positions at NBCUniversal Media for 13 years. In her new role, she will manage a team of sales planners and advertising analysts, while overseeing digital and print strategic planning, pricing, inventory management and digital product strategy.

While at NBCUniversal Media, Leuthold led the launch, go-to-market strategy and execution of the company’s ad sales content and distribution partnerships. Some of those partners included YouTube, BuzzFeed, Vox Media and Oath.

Berlin also spent time at NBCUniversal, in addition to Conde Nast, Defy Media and SI.com. At McClatchy, Berlin will work with selected high-growth opportunities and verticals to drive new and incremental revenue.