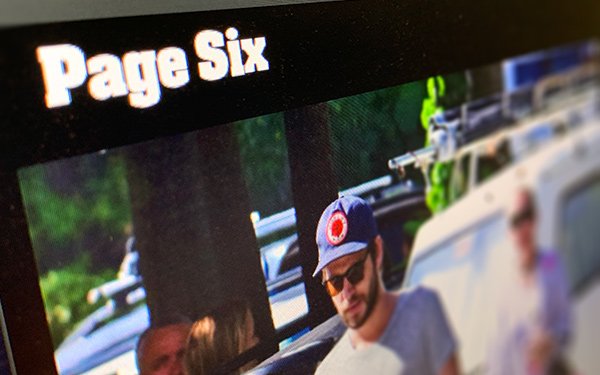 Looking to expand its audio-first storytelling reach, Group Nine Media is partnering with iHeartMedia to release a slate of exclusive shows across the iHeartPodcast network.

The partnership will include original podcasts released from each of Group Nine’s brands, including NowThis, The Dodo, Seeker, Thrillist and JASH, a part of the media company’s LA-based Studios team.

iHeartMedia will coproduce the podcasts and handle distribution.

First up are two new podcasts from NowThis and Thrillist that will launch this fall.

“Who Is?,” an original podcast by NowThis, explores the back stories of well-known, powerful people in the U.S. Over the course of 16 30-minute episodes, the podcast will look at top leaders in Washington, Trump’s inner circle, the field of presidential hopefuls and major political donors. The podcast is hosted by NowThis correspondent Sean Morrow.

Thrillist brings the original podcast “Re-Rank (WT)” to iHeartMedia. Hosted by Thrillist writer and producer Wil Fulton, the show looks at one iconic Thrillist list, bringing in the writers and editors behind the pieces who try to define what the word “best” means for each chosen topic. The show will run 20 35-to-45 minute episodes.

The outlet has partnered exclusively with cabana as its exclusive ad sales partner. The digital audio business of AdLarge Media, cabana counts more than 200 podcast titles within its library.

The NYP plans to launch more shows in the future.