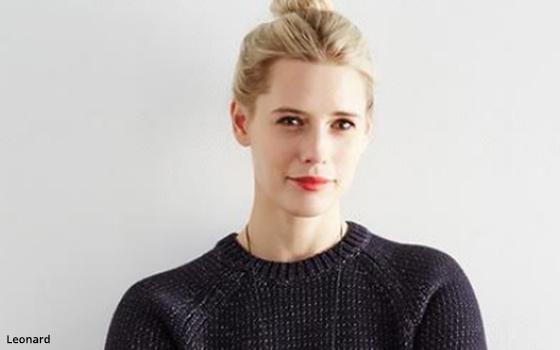 announced this week that Alisa Leonard will join as its head of global marketing.

In this role, Leonard will work closely with The Atlantic’s creative studio, Atlantic Re:think, as she leads marketing initiatives for its global partnerships team.

Prior to her role with The Atlantic, which she takes up this month, Leonard ran her own brand strategy and transformation consulting firm called HelloQ. HelloQ worked with leading companies, such as Coca-Cola, Micrsoft and the UN Refugee Agency, on generational trends, brand experience and design and product development.

Leonard was also president of Levo League, a platform for professional millennial women. As president, she worked with brands to deliver custom insights, integrated marketing solutions and employee-engagement programs.

In addition to her those roles, Leonard has worked at several agencies, including socialdeviant and iCrossing.

Bonnier is home to seven titles and its Motorcycle Group saw a 1,122% increase in subscribers and a 356% increase in views over a three-year period, according to the company.