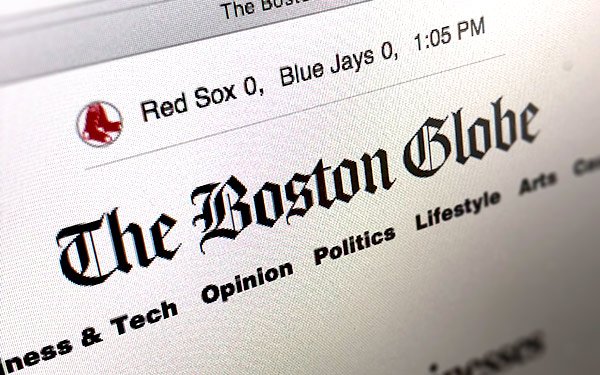 The Boston Globe is creating an initiative with Boston University to get students to cover local news.

One of the college’s beat reporting classes will be dedicated to covering the city of Newton for The Globe throughout the academic year.

Newton is a city of 90,000 residents, located a few miles west of downtown Boston.

The Globe will publish a weekly newsletter, host a dedicated section on bostonglobe.com and publish both student stories and pieces from Boston Globe reporters on Newton, starting in early September.

The partnership will also help “train the next generation of journalists,” according to a Globe statement.

The Boston Globe says the effort will also serve as a pilot program to test whether coverage of Newton “attracts and retains subscribers, which are business imperatives for long-term sustainability.”

"Newton has long been among the Globe’s most loyal communities. This pilot will test if adding fresh voices with a digital-first approach helps us grow, while fulfilling our civic role,” stated Brian McGrory, editor-in-chief of The Boston Globe.

The local news industry is shrinking rapidly. More than 1,300 U.S. communities have lost local news coverage since 2004, according to a report from the University of North Carolina’s School of Media and Journalism.