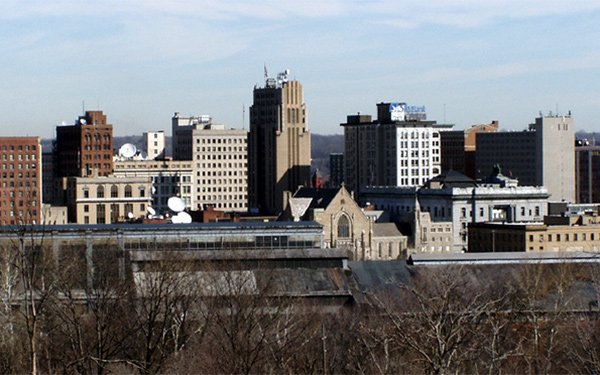 As McClatchy and Google News Initiative move forward with their local digital news outlet to be located in Youngstown, Ohio, The Compass Experiment announced that Village Media’s CMS will power the site.

Mandy Jenkins, general manager of The Compass Experiment, announced the partnership via a blog post this week.

The Youngstown publication is set to launch in 60 days and is the first in three promised local, sustainable news sites to be created through The Compass Experiment.

The Ohio-based publication was announced five weeks ago, after learning that Youngstown’s 150-year-old local newspaper, The Vindicator, would cease publication, leaving the city without a local news source.

“The Village Media platform is appealing because it is purpose built for local news operations like ours. Their sites are fast, mobile-browser responsive and easy to navigate, and also include features such as classifieds, obituaries, autos, auctions and voluntary pay,” Jenkins wrote.

She added Village Media is “worth emulating because its most mature sites are profitable.”

The Youngstown publication will adopt Village Media’s look and feel, in addition to its revenue strategy, which focuses on local digital advertising and content sponsorship, the post stated.

Village Media, located in Sault St. Marie, Ontario, began as a small, hyper-local website that distributed coupons for local businesses. It has since expanded into a community of 11 owned-and-operated sites and 15 partner sites.

As the company expanded, it has frequently moved to communities where the local paper has closed to launch a new source of news.

Village Media’s collaboration with McClatchy and Google News Initiative will be its first in the U.S.