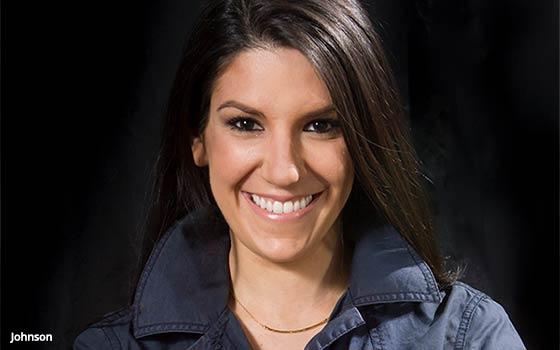 Eliana Johnson is leaving her post as White House reporter at Politico to lead the conservative site Free Beacon.

She succeeds founding editor Matthew Continetti, who is heading to think tank American Enterprise Institute as a resident fellow. Continetti will remain founding editor on the Free Beacon's masthead and continue to write his column.

“She'll be a fantastic leader for WFB's mix of original reporting and irreverent humor,” Continetti wrote in a tweet Wednesday.

Johnson will take over a staff of 24 at the end of this month.

“The focus has been and will continue to be on scoops and original reporting,” she wrote in an email to BuzzFeed, which first reported  her new role.

Johnson, who has been at Politico for three years, is also a CNN political analyst. Her contract is expiring in November. CNN announced it will not renew her contract because she is no longer a White House reporter.

Johnson has also worked as a reporter for National Review and a producer for Fox News.

Free Beacon had 1.7 million total unique visitors in July, a 43% increase year-over-year, according to TheRighting’s analysis of traffic to conservative websites, based on Comscore data.
politics, web sites
Next story loading