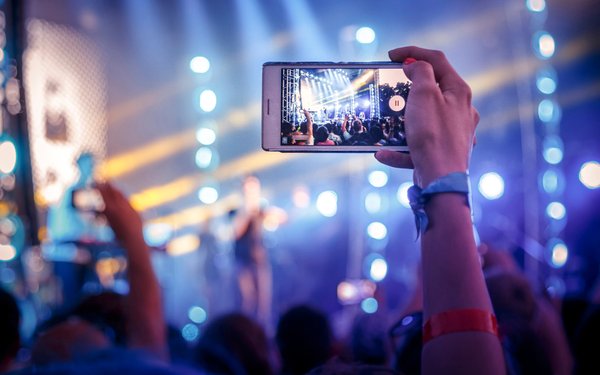 Facebook on Monday is expected to debut several new features for video creators across Live, Watch Party and Creator Studio.

For starters, Live broadcasters can now trim the beginning and ending of their videos and lengthen their maximum duration from four to eight hours.

Live publishers can also now use apps that broadcast simultaneously to more than one online streaming service, which should make it easier to reach audiences across apps and services by simulcasting via the Live API.

To build excitement for a shared viewing experience, Facebook will now let Page owners schedule a Watch Party ahead of time.

Like a scheduled Live broadcast, scheduling a Watch Party will create an announcement post where users can opt-in to be notified when the party begins.

The new minutes viewed feature shows the total amount of watch time accrued during a Watch Party, while unique 60s viewers show the total number of unique users who watched at least 60 seconds of a party.

In addition, Pages can now tag their business partners in branded content Watch Parties so that everyone can see insights on the performance of one.

This feature is designed to make it easier for Page owners to earn revenue from Watch Parties.

As for users of its Creator Studio, Pages will soon be able to access what Facebook is calling “visualization” in Loyalty Insights, which will show which videos are driving returning viewers.

Facebook will be rolling out a new distribution metric in Creator Studio, which will give a score to each video’s performance, based on a Page’s historic average on a range of metrics that drive distribution.

The new features were built based on feedback from Facebook’s community of video creators and publishers, according to Erin Connolly and Jeff Birkeland, product manager and head of creator & publisher experience at Facebook.

Trying to compete with YouTube and other top video platforms, Facebook continues to pump resources into its video offerings.

Among other efforts, the social giant recently rolled out Live on Facebook Lite to let more people watch and share Live videos.

Today, Facebook is also expected to announce is has fully rolled out Live Commentating to Pages around the world. This feature lets a host go Live within a Watch Party to share commentary as a video streams.