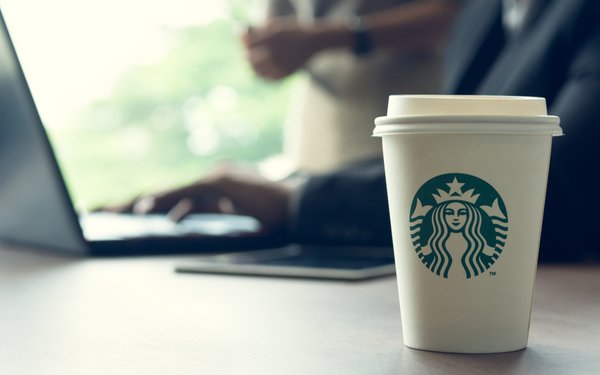 Beginning this week, Starbucks customers can access complimentary digital editions of some of the country’s biggest newspapers for free for a limited time.

Through the store’s Wi-Fi, a customer can read The Wall Street Journal, USA Today, The Seattle Times, Chicago Tribune, The Baltimore Sun, Orlando Sentinel and New York Daily News at all company-operated locations in the U.S.

The coffee chain is also offering a subscription deal through a partnership with The Wall Street Journal, with special levels for print and digital.

The move to offer free digital access follows the company’s decision to stop selling newspapers last summer. The New York Times, The Wall Street Journal and USA Today were previously sold at 8,600 cafes across the country.

At the time, a Starbucks spokesperson told The New York Times the decision was “based on changing customer behavior.”

The company stated in a blog post that the move to bring digital access to customers is the first in a line of efforts to deliver news to its customers.

Covering the new partnerships at Starbucks, the Chicago Tribune noted that one of its partners is the newspaper’s owner, Tribune Publishing.

Mark Campbell, Chief Marketing Officer at Tribune Publishing, stated: “This test program enables Starbucks customers across the country to sample our award-winning journalism. We are implementing many initiatives to expand our digital readership and subscriptions and are excited about this partnership.”