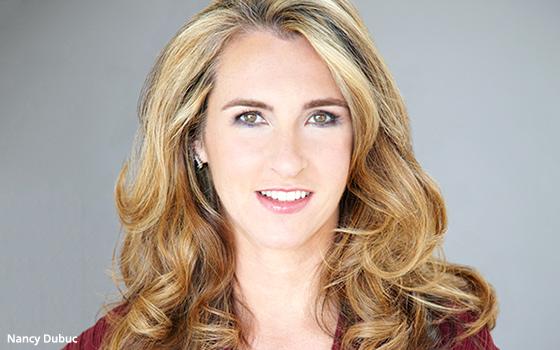 Vice Media finalized its acquisition of Refinery29 yesterday, a deal that was announced just last month  and closed for $400 million. Refinery29 is set to remain a distinct brand under new ownership.

With the finalized merger in place, Vice Media Group CEO Nancy Dubuc announced a series of leadership changes among the company’s executive management team in a memo to staff, per reports.

Cofounders and co-CEOs of Refinery29 Philippe von Borries and Justin Stefano will move into advisory roles and away from day-to-day operations.

Variety reports Dubuc wrote in her memo that the pair will “continue to help advise the new leadership team as we build a future together. They will step away from their day-to-day operational roles, but their strategic counsel will help deliver on key priorities, like expanding R29 internationally, driving platform innovation, and strategic commercial partnerships.”

George Rogers, who was Refinery29’s Chief Development Officer and board director, will become the company’s new Chief Client Officer. He will oversee partnerships across the company’s global advertising business.

Vice Media was reported to see an opportunity in connecting with a wider woman-centric audience through the acquisition of Refinery29. Dubuc’s new leadership slate reflects the company’s interest in capitalizing on that area.

Vice Media is also looking at the future of its film and video production; Kate Ward will become Vice Studios’ president, a role involves overseeing both Vice’s feature film and TV production studio and Refinery29 Originals.

Danny Gabai will take on the role of head of Vice Studios U.S.