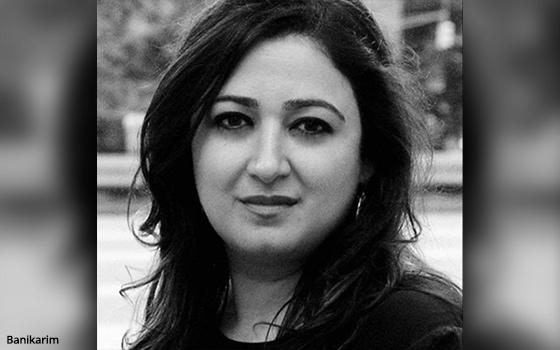 This year, as Vice Media shakes up its business strategy, it pledged to expand its Vice News division.

In her new role, Banikarim will lead newsgathering functions and daily newsroom operations in ViceNews’ New York, Washington, D.C., London and L.A. bureaus and its digital and social divisions.

Banikarim will boost ViceNews’ growth by strengthening its daily operations and global editorial strategy for Vice News Digital, which has a presence in 25 countries.

Part of Banikarim’s new role will involve collaboration with other news leaders at the company.

Subrata De, senior executive producer, long form, and Maral Usefi, executive producer of news, will both work with Banikarim as she leads several reporting teams cross-platform, including audio, and documentary partnerships with Hulu and Showtime.

Earlier this year, "Vice News Tonight" won five Emmys after receiving the most nominations for a nightly newscast. Around the same time, Vice Media announced that Showtime Networks would bring back its weekly newsmagazine "Vice" in spring of 2020 for 13 episodes.

Banikarim brings decades of experience with her, including her role at Gizmodo Media Group, time spent as Chief Content Officer of media startup Vocativ, deputy director of editorial at The Daily Beast and senior producer for ABC World News.